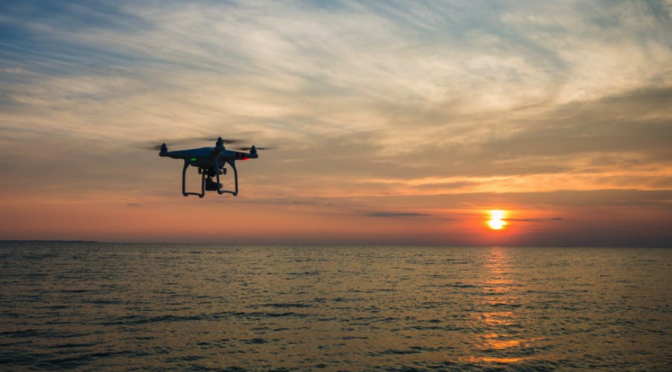 The ecommerce industry is one area that really stands to benefit from the increased use of drones in our society, especially when it comes to logistical evolution. As drones become easier to control and are given greater levels of autonomy by legislators, their commercial uses will only continue to increase. The future of drones and ecommerce is bright and promising. Here are a few things that we might be able to expect in the years to come, from same-day deliveries across the globe to drone-based photography services. 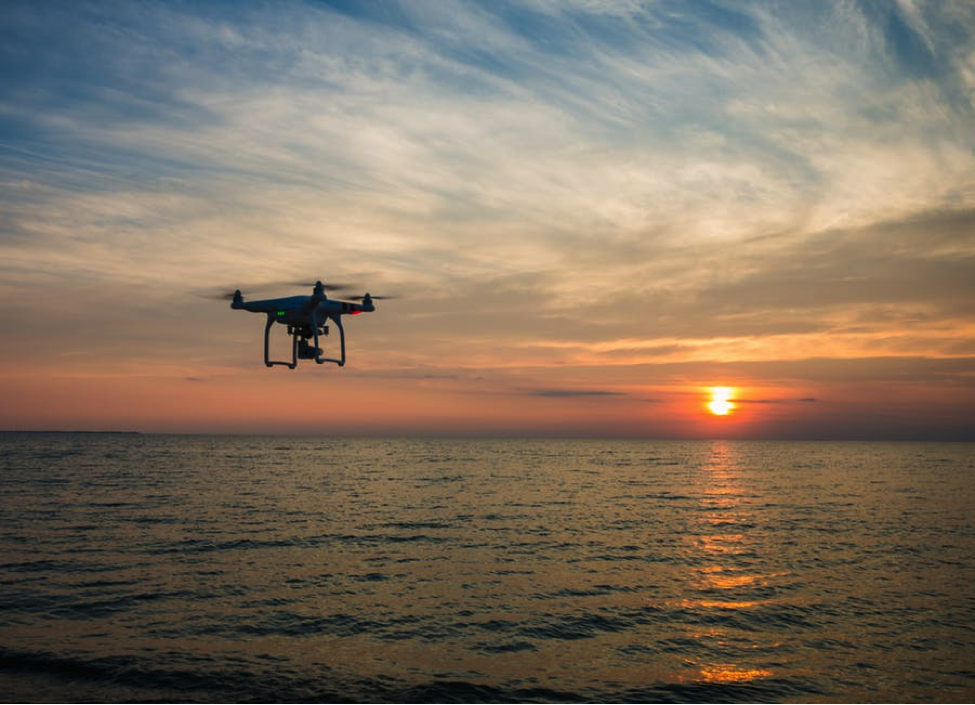 Drones are already used by businesses like Amazon, who plans to have 80-90% of its deliveries fulfilled by drones in future. As the technology becomes more prevalent, more and more businesses are going to start doing the same. Amazon is a huge industry influencer and if it comes up with a new initiative, you can be sure that everyone else will be vying for a slice of the pie. Amazon has the ability to wield its enormous influence and purchase power, but eventually drone delivery should trickle out to smaller retailers and brands too. (It’s predicted that a lot of large businesses will pay for their drones by renting them out).

Drones Powering the Future of Delivery

The more that drones are used, the more convenient home deliveries will be. Consider the following ways in which drones will impact the delivery experience across the globe:

It’s easy to think about the ways in which the average consumer will benefit from the ecommerce application of drones, but it’s no exaggeration to say that their use will actually mean a genuine improvement in the quality of life for some people. Here are some examples:

While home delivery is the main area in which drones will be useful, there’ll also be some room for specialist drone-related services. We have already touched on the B2B application, with larger businesses renting out their drones to smaller businesses in order to get a return on their investment, but drones can provide further services to benefit the average consumer.

The Future Is Uncertain

While we can hazard a guess that drones will be used for X, Y and Z, we can never be entirely sure about what will catch on with the general populace. There are probably some innovators out there right now, working on some drone applications that nobody else has even considered yet! Equally, the next big scientific breakthrough could occur and leave drones obsolete. You always have to take predictions about the future with a pinch of salt.

What we’re seeing is that the commercial use of drones is becoming increasingly widespread. The benefits of using drones are obvious and it’s all a matter of accessibility. As soon as they are within the reach of smaller businesses, you’ll almost certainly be seeing a lot more drone deliveries and drone-related services out there. It could really revolutionize the ecommerce world. Which drone applications are you most excited about? 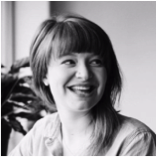 I work with ecommerce businesses & marketing teams to create content and targeted digital strategies. To succeed at what I do, I always have to be looking to the future and trying to figure out how things are going to change and evolve. Never a dull moment!