Check out this very interesting video that features an experiment in which a car is driven by a pilot that views the car and street thanks to a video feed from a drone.

It looks and feels very much like a video game.

END_OF_DOCUMENT_TOKEN_TO_BE_REPLACED

Read a nice full preview on the FPVGuy Blog.

I could not pass over this one. A real concert played by a band of small hexacopters.

Must see and listen, perfect execution.

Stay tuned on the Personal Drones blog for the latest multirotor and quadcopter news! 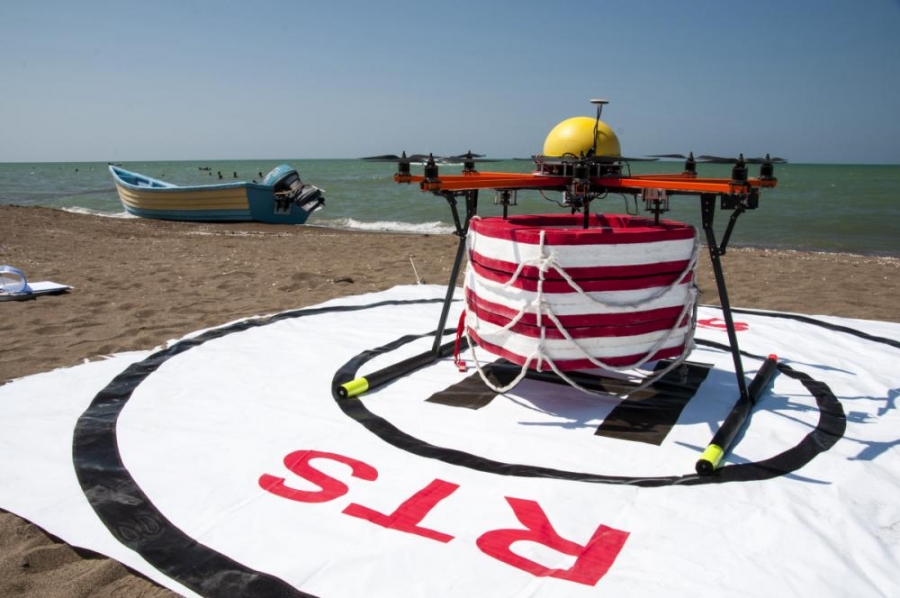 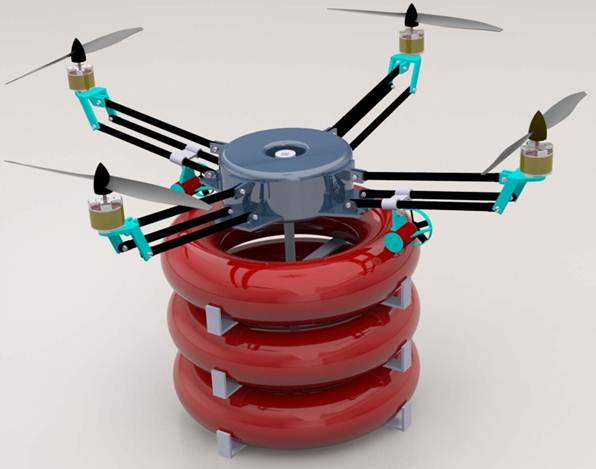 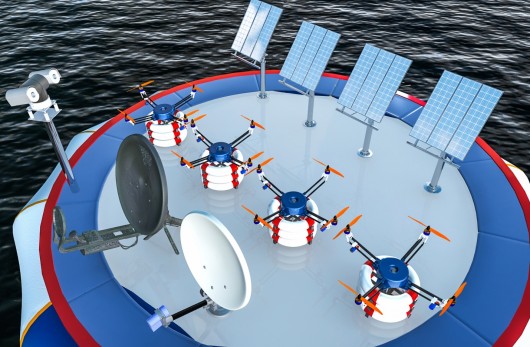 The interview is very generous and covers nearly all aspects of their activity, from equipment, both drones and cameras, to considerations about the workflow they have established and to the management of security.

They tend to select places and timing to ensure as few people as possible are around. Say sunday at 6AM. If required, they define a clear area for takeoff and landing, and they communicate clearly to bystanders what is going on and where to stay to remain secure.

They apparently are well known drone operators in the area, as they got a phone call from the FBI as someone else was flying a drone outside hotel rooms. They state they would never do that and  take every precaution, such as the ones mentioned above, to ensure everything remains safe for everyone.

They stepped up through a couple of generations of GoPros, to Cannon S90 an then Sony NEX 5N.

They build all their multirotors themselves.

This was just a little appetizer, read the full article at the Baltimore Sun

Another personal drone crash on crowd, this time in the Arena Castelão stadium in Fortaleza, Brazil. The operator obviously lost control.

Apparently nobody was seriously hurt. The multirotor looks like a DJI Evo S800 with gimbal and camera, an heavy setup with an excellent impact potential.