The Hubsan H107D FPV is quite close to my ideal personal drone: small, with embedded video transmitter and camera and good flying performance.

Well, it’s not the Black Hornet PD-100, no GPS, no 20+ minutes flight time, video range limited to 100 meters or so according to manufacturer. However for the price (150-250$ depending on the source), it is just an amazing little personal drone. END_OF_DOCUMENT_TOKEN_TO_BE_REPLACED 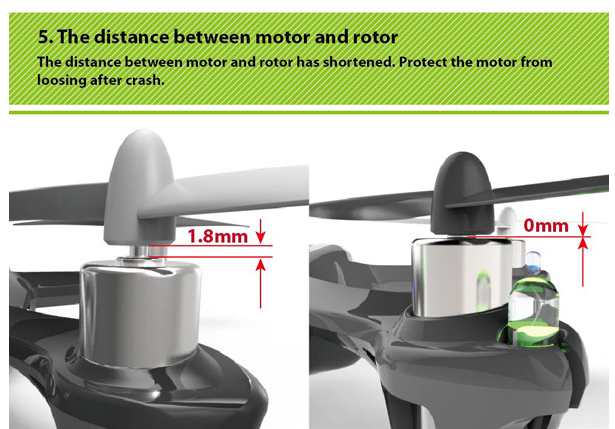 Anyway, the hubsan h107, in my hands, flies nicely with the walkera ladybird propellers.

Don’t they look like little brothers in this stop at the gas station? 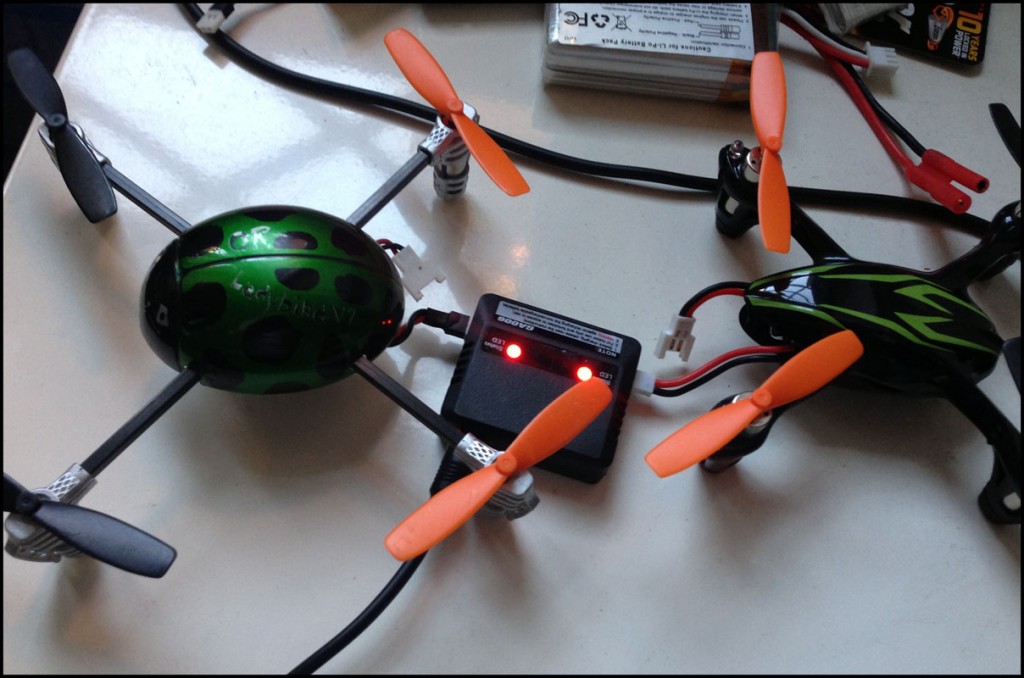 Some more sample footage with the Husban H107C. Windy day and shaky video but nice light and a beautiful scenario in Villa Borghese in Rome.

What can you expect on taking footage with the Hubsan H107C mini quadcopter with onboard camera? This video contains a couple of minutes of footage in a light breeze condition. This is just a first test fly, however there is some potential here, maybe when less windy.

It is amazing that such a small system that stays in the palm of on hand can produce such interesting results. With the radio controller, everything can be carried in a small bag ready to use everywhere. Lots of fun. Video quality very poor.